This is Part 3 of my tiny series on Window Management in Windows 10.  While you’re welcome to review the previous parts, its not a prerequisite to follow along.

For decades now, ALT + TAB has been the tried and true window switcher, and like many other familiar features in Windows 10, it’s still here in Windows 10 but has learned a few new tricks. 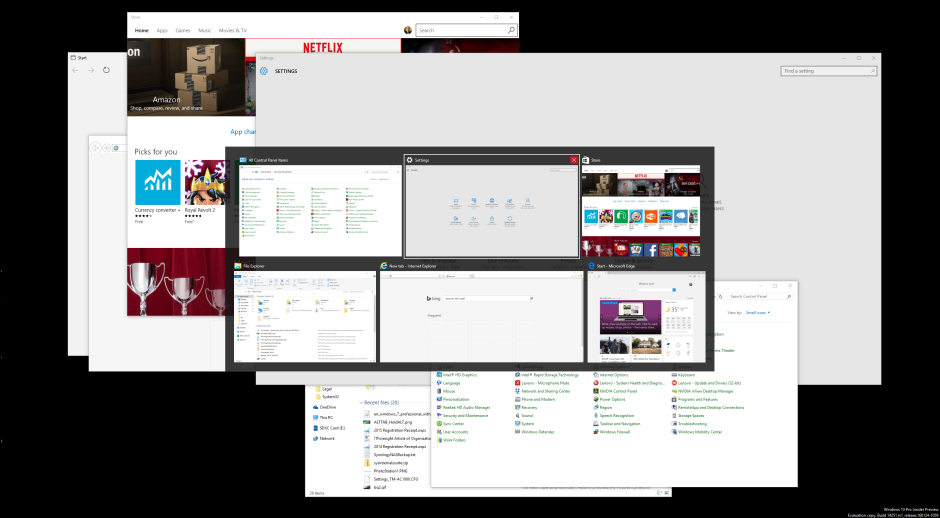 Pushing this key combination once will give you a live tiled view of all the open windows.  You can switch to a window via arrow keys or mouse or even close the window from there. 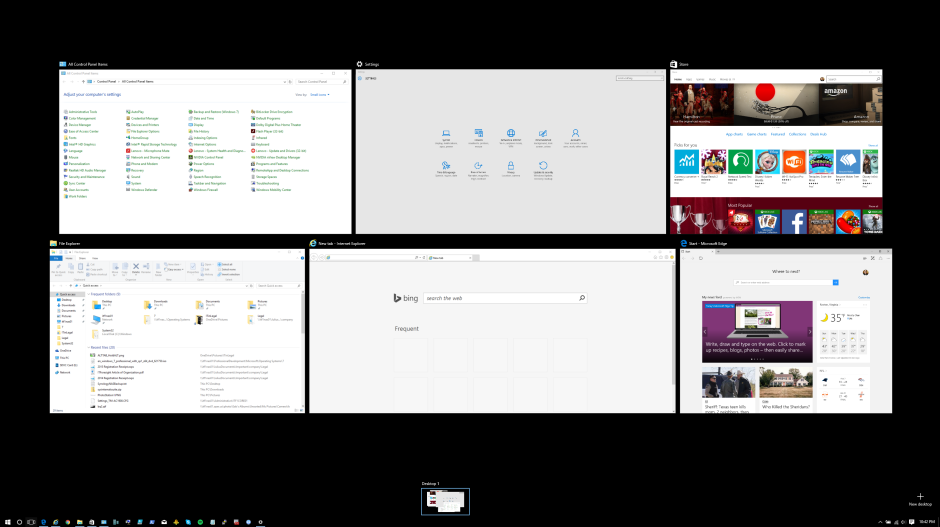 This is a new one to me although has been around for a while.

To instantly switch between applications you can you could use ALT + ESC, foregoing all the pomp & frill of the ALT + TAB or WINDOWS Logo Key + TAB key combinations

Stay tuned for the next set of features!

Good Providence to you!